What Is the Difference Between Sexual Abuse, Sexual Assault, Rape, and Sexual Harassment? 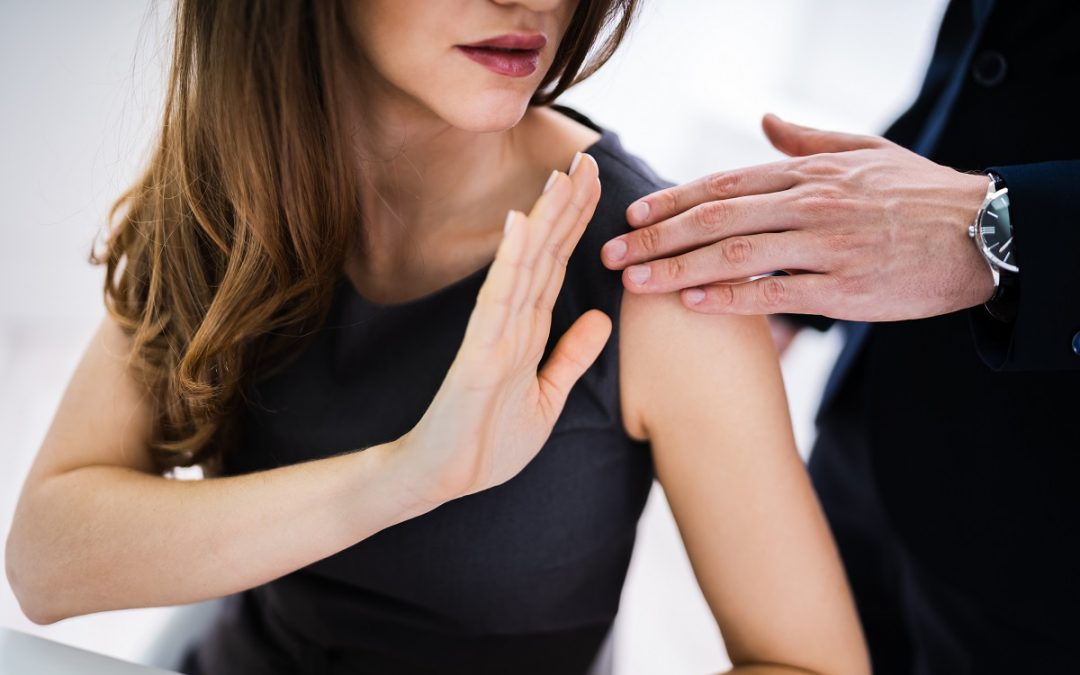 In 2020, 69% of children who were reportedly abused were victims of sexual abuse.

There are different types of sexual abuse, and learning the difference can be impactful in helping a child in need. Children should not have to be exposed to mistreatment; being attentive and observant to the children in your life can save them.

It is because of this that the Children’s Advocacy Center of Hidalgo and Starr Counties implores you to be informed on the sexual abuse children face, and what you can do to help prevent it.

What Is Childhood Sexual Abuse?

Sexual abuse is the mistreatment of a child in a sexual manner. Minors (age depending on the state) are not capable of consenting to any sexual behavior anywhere in the United States, full stop.

Childhood sexual abuse can include:

These are all serious crimes and children should be protected from such deviant individuals and acts. Sadly, sexual abuse can lead to a lifetime of trauma, anxiety, depression, and trust issues as the child grows up.

In short, rape is the act of any penetration without permission, no matter how minute the encounter. Penetration with any body part or object without consent is rape.

It is common to associate rape with a stranger forcing themselves on a person without consent but, unfortunately, the reality is that often the perpetrator is a family member or individual known to the victim. Furthermore, the perpetrator may threaten a victim’s life for sex.

Tragically, many children who have been abused haven’t reached the age to truly understand what is happening to them, which can cause deep psychological stress and trauma.

What Is Sexual Assault?

The definitions of sexual assault and rape often get muddled into the same thing, but that is not the case.

Although rape is sexual assault, sexual assault consists of a category of criminal acts involving sexual abuse. Sexual assault is forcing the victim to touch, kiss, grope, or engage in any sexual act against their will.

Since we live in the age of smartphones, it’s important to know that sexual assault can include unwarranted pictures of the perpetrator nude, exposing their genitalia, or performing sexual acts.

What Is Sexual Harrassment?

The first type of sexual harassment happens mainly at the workplace. Legally, it is called “quid pro quo harassment” and it essentially means the predator is expecting or taking advantage of a favor done in return for sexual compensation. This type of harassment can easily persuade an unknowing child into thinking they should do something uncomfortable because they were helped by a predator.

The second category of sexual harassment is unwelcome sexual attention. This can involve unwanted stroking, groping, kissing, or any touching that would make one uncomfortable. Being aggressively persistent in asking someone out for a date is also sexual harassment.

Lastly, this type of harassment does not involve physical harassment. This type of abuse is called gender harassment. It involves using derogatory degrading remarks about gender, the way someone may look, and may contain crude images being sent.

It is incredibly heartbreaking that children are being sexually abused right in our backyards. At Children’s Advocacy Center of Hidalgo and Starr Counties, we want kids to stay kids for as long as possible without being exposed to sexual abuse. Involvement from the community can help prevent child abuse.