Understanding the Different Types of Child Abuse & Their Effects 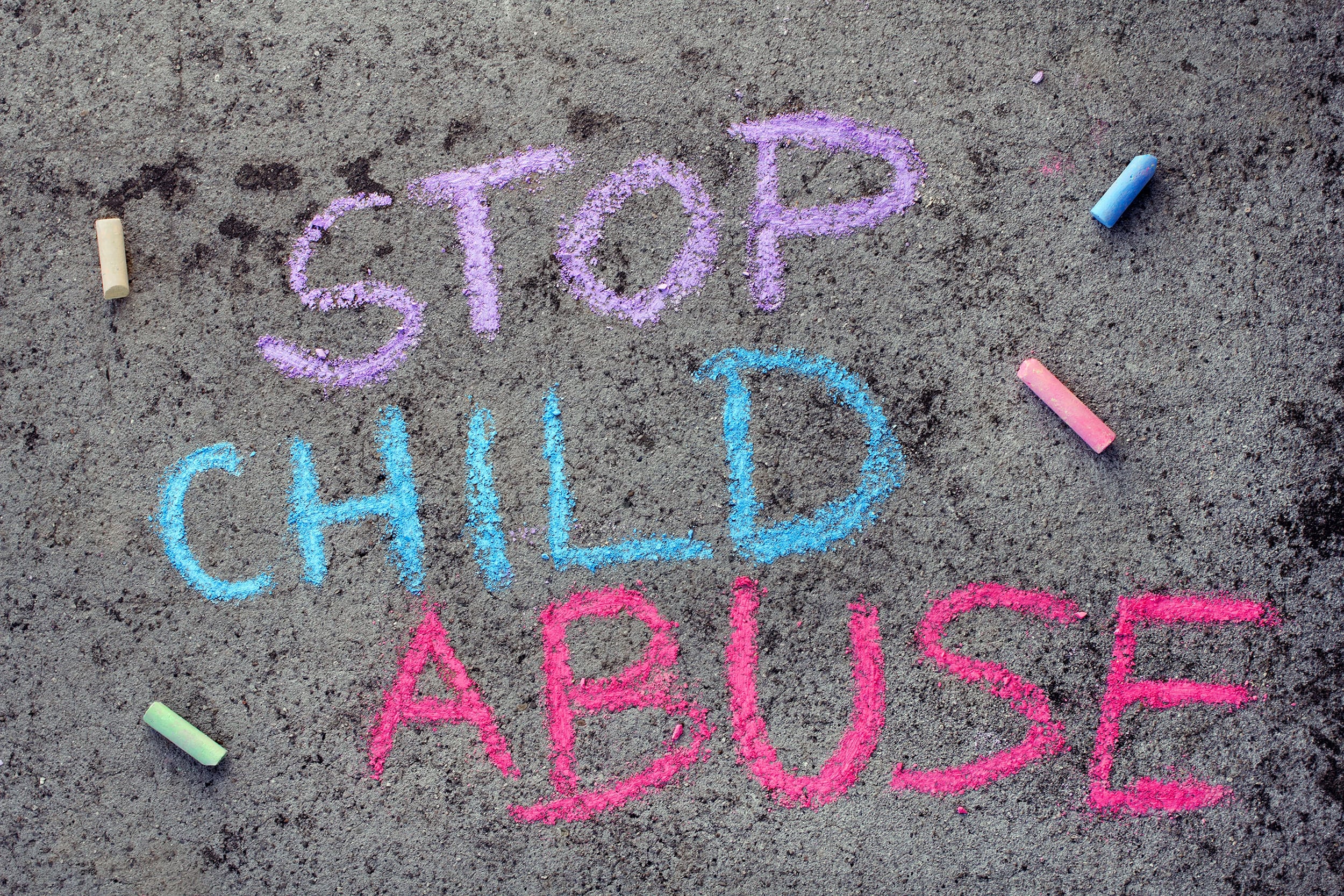 Child abuse is unfortunately all too common in this country, and physical violations aren’t the only type of abuse that our youth suffer from.

It’s crucial to understand not just physical abuse but also emotional and sexual abuse as well, so that we can prevent it from happening, continuing, and causing lasting effects on the childhood and self-esteem of our future generations.

Physical abuse is any intentional action that causes injury or trauma to someone else. This means that anytime someone lays a hand on you and it causes you any form of pain, it’s abusive and not okay in the slightest, for children especially.

Signs of physical abuse may involve unexplained or strange bruises, broken bones, or other injuries like burns or scratches. There may be other signs as well, including strange behavior in the child victim. They may seem more withdrawn than normal or wear odd clothes for the day, like long shirts in the middle of summer. Other kids become more outgoing in efforts to hide the abuse, no matter what kind of pain they may be experiencing. This abuse can cause severe damage, not only to a child’s physical wellbeing, but also to their spirit.

Emotional abuse is more subtle than physical abuse and involves making the victim feel worthless, dumb, or inferior. Children struggle with explaining this kind of abuse or even grasping it.

Emotional abuse is when an individual subjects another to any sort of behavior or treatment that can lead to psychological trauma. If someone says or does something to hurt you or make you feel bad about yourself, it’s a violation of trust. When someone does these things to you repeatedly, it’s considered emotional abuse.

Children who suffer emotional abuse may respond by emotionally abusing others. They may start name-calling, insulting, or mocking other students. They may also be prone to violent or intense outbursts as they grow up. On the other hand, they may seem self-conscious and withdrawn or lack social skills, resulting in few friendships.

There are various ways that an emotionally abused child might behave, and it’s hard to identify a victim based on a list of behaviors alone.

While all versions of child abuse are terrible, it’s sexual abuse that occurs most frequently. It’s worth acknowledging, however, that all forms of abuse can be equally traumatizing.

Sexual abuse is any form of undesired sexual behavior inflicted from one person to another. When one of those people is a child, any sexual behavior is a violation, no matter what excuses the abuser makes. Absolutely nothing a kid does, says, or thinks about is “asking for” or “giving permission for” sexual abuse (or any form of abuse). The abuser may try blaming the child, members of their family, or even outsiders.

Sexual abuse can begin as early as the first couple months of life and may go on into adulthood, or as long as the abuser is able to get away with their actions. It may emerge in ways that appear harmless, like giving extra attention to the child or being very involved in their life. These acts are often a type of “grooming” that the abuser uses to prepare the child for what they’ll do in the future.

When the attention, gifts, or involvement shift to touching or other sexual acts, the child may feel like they invited the behavior themselves by letting the abuser continue. The child may feel like they have to accept these sexual acts since it’s “payment” for the attention and gifts. Abusers may even tell the child to keep the interactions a secret.

Signs that a child is being sexually abused can include:

These are only some of the many symptoms that may show up, and sometimes symptoms happen just after some time has passed.

The abuse that children suffer during their early years can create irreparable damage to their personal development. They may struggle with seeing anything positive in themselves. It’s imperative to stress that nothing the child did caused them to be abused. It is solely the abuser’s fault, regardless of what they say or do to try and excuse their behavior.

Help Us Make A Difference

Child abuse is traumatizing and wrong. Its effects on children can last up to decades, which is why it’s important to spread awareness and protect them.

The Children Advocacy Center of Hidalgo and Starr Counties vows to keep protecting children, and we need your support to continue making this happen. Let’s have these difficult, but necessary, conversations so we can do the right thing for our youth.

Whether you donate or volunteer, you’ll help us make the world safer for children.