How to Recognize Physical Child Abuse 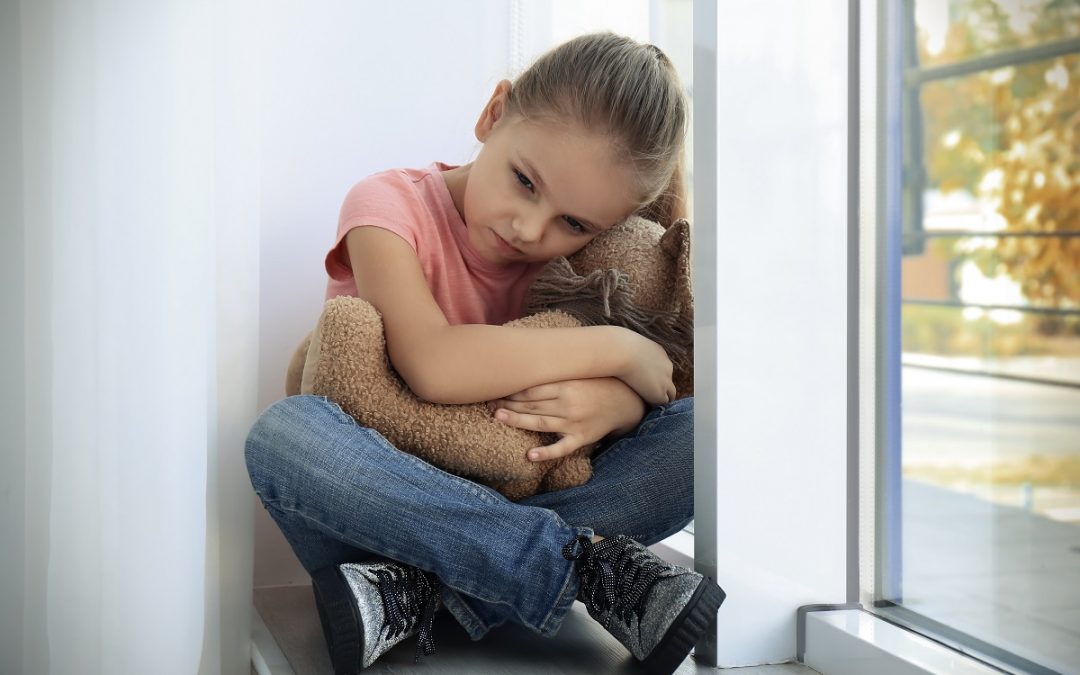 We have heard the phrase “kids will be kids” for ages when talking about their behavior and risk-taking activities, so sometimes adults tend to overlook marks and bruising on children.

How can one be positive that these injuries come from horseplaying with other children and not something more serious? Approximately 4 million reports of child abuse are made yearly since 2019.

It is crucial for adults and children to learn how to recognize physical abuse as it can save families and lives.

We know kids can be accident-prone while playing, leading to bruises and skinned knees. But there are signs one must look out for to make sure children are not being physically abused.

As common as bruises are, the placing and shape of the bruise can convey a different message. The following signs may indicate foul play:

Burn marks are a more obvious sign of child abuse since most children won’t typically play with fire. Although accidents happen, here are a few warnings of burn marks on children:

Although it is common for kids to come home from school with cuts and scrapes from playing at recess, or even just from being clumsy, there are certain lacerations to look out for that may be signs of abuse.

Being a victim of child abuse is traumatic and can lead to changes in behavior. Here are some behaviors to be aware of:

If you suspect a child is in danger, please report child abuse by calling authorities, social workers, or child abuse hotlines that can guide you on how to handle this delicate situation.

The Children’s Advocacy Centers have been helping children who are victims of abuse since 2001. We care for the safety and well-being of all the children in the Rio Grande Valley, and hope to help families overcome the mistreatment of children.